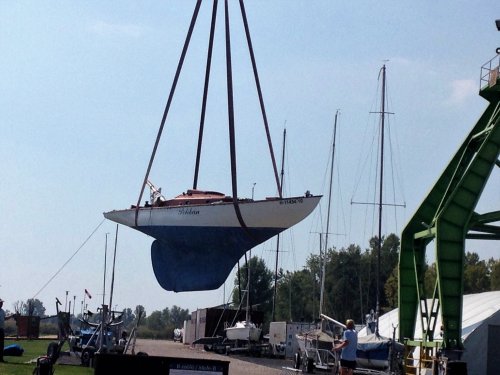 The this year 91-year-old Pelican is for sale, made in Balatonfüred Shipyard in 1929, designed by Jenő Benacsek.

A little history ... today, we don't know exactly why, but the first domestic cruisers were in the 40th class. In 1924 Kálmán Kandó ordered the plans from the German ship designer Adam Harms. His ship was built by the Balaton Yachtbuilding Co. (today Balatonfüred Shipyard) and in 1925 the sailboat GLÓRIA was launched. One year later, Jenő Moldoványi also built the cruiser 40 NEMERE based on the plans of Adam Harms, also at Yachtépítő Rt. Both boats are still floating today, after several refurbishments. The third cruiser was Pelican from 1929, was designed by Jenő Benacsek and built at the Balatonfüred Shipyard. It took fourteen years for another cruiser of 40 to build, but then the unit increased by two units. ADDIO III was made in 1943 and TABU was made in 1944.

The Pelican can be viewed in Balatonfüred. 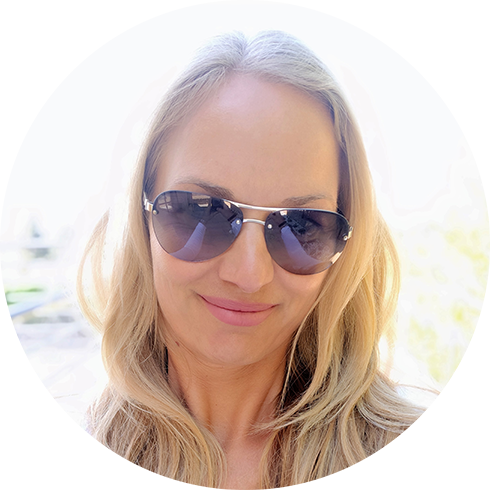 Please contact me by phone or by filling out the form below!